ACES is the common abbreviation for the compound N-(2-Acetamido)-2-aminoethanesulfonic acid.

ACES is one of Good's buffers developed in the 1960s to provide buffers with pH ranging from 6.15-8.35 for use in various applications. With a pKa of 6.9, it is often used as a buffering agent in biological and biochemical research. It is a zwitterionic buffer with a useful buffering range of 6.1-7.5. The pioneering publication by Good and his co-workers described the synthesis and physical properties of ACES buffer. 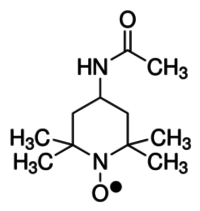 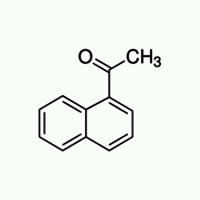 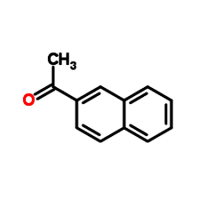