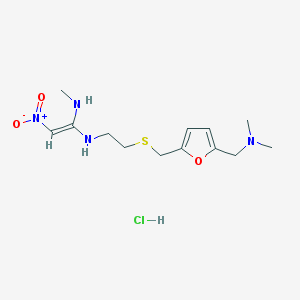 Ranitidine hydrochloride is a non-imidazole blocker of those histamine receptors that mediate gastric secretion (H2 receptors). It is used to treat gastrointestinal ulcers.


Ranitidine Hydrochloride is a member of the class of histamine H2-receptor antagonists with antacid activity. Ranitidine is a competitive and reversible inhibitor of the action of histamine, released by enterochromaffin-like (ECL) cells, at the histamine H2-receptors on parietal cells in the stomach, thereby inhibiting the normal and meal-stimulated secretion of stomach acid. In addition, other substances that promote acid secretion have a reduced effect on parietal cells when the H2 receptors are blocked. 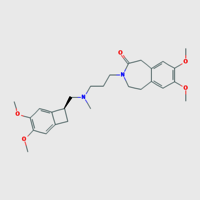 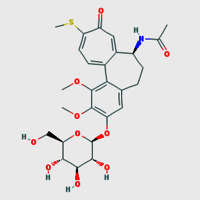 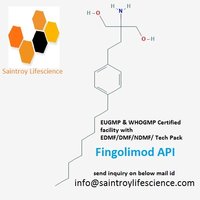 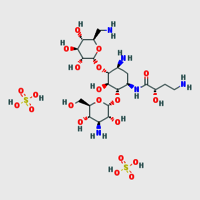 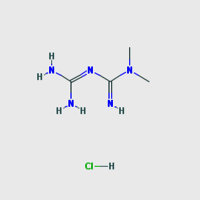 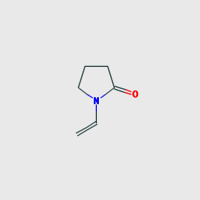 Thank You for your valuable time. We have received your details and will get back to you shortly.

For immediate response, call this customer.

For immediate response, call this customer.

Send Inquiry Send SMS    Call Me Free
Back to top